It is rare to find an educational experience like RPDS, where community development and academic preparedness are mutual goals. As parents, we are committed to raising joyful, thoughtful, and compassionate children while making sure they are ready to take on the academic challenges that lie ahead. RPDS shares this commitment. Through community service projects, weekly chapel services, daily physical education and the work that is done in the classroom, RPDS helps build a foundation that will be carried with our children throughout their lives. Our children love being part of this warm, active and engaging community and as parents, we are so appreciative of the intention and purpose through which the school creates this dynamic life experience. -Perry 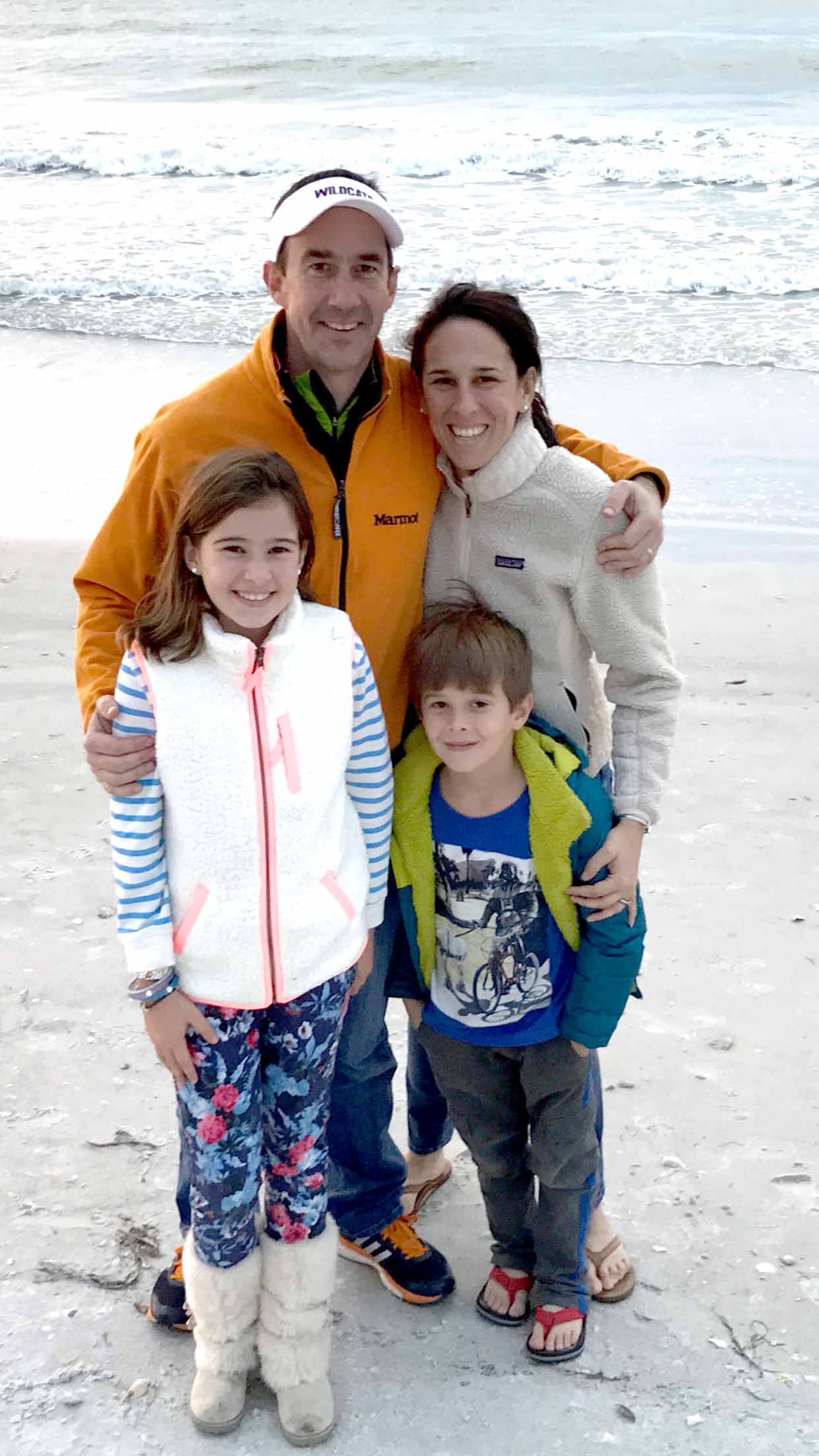 As a parent of a Kindergarten and 3rd Grade student at RPDS, one of my favorite parts of curriculum so far has been the travels of 1st Grade. I firmly believe that when you travel, you gain a greater understanding and tolerance of people, the world around you, and yourself. I looked forward to my oldest daughter reaching 1st Grade from the time she started at RPDS, and I was incredibly impressed by how immersed the students were in all aspects of the countries they “traveled” to throughout the year. So many of the teachers and staff were fully invested in making sure that the students experienced many aspects of each country. I believe that my daughter will remember the knowledge she gained from that year, and I am so thankful that RPDS values this influential aspect of the curriculum so highly. -Jenny

My husband and I chose RPDS for our first child in 2004 after touring many public and private schools. At that time, it was mostly a choice of convenience. We both worked downtown, RPDS was between our house and our workplaces, we did not have time for a long commute to school, and we needed to feel we were dropping our son off at a safe place nearby. As years passed and we enrolled his younger sister and brother, convenience became a perk but not the reason for pressing that re-enrollment button. The place is special. There is no other way to say it, except perhaps to highlight components of what makes it so. An overlay of Christian principles. A peer group whose parents found the latter important. A press to be kind. Gentle but firm, no-nonsense guidance. A place where athletes, artists, musicians, and bookworms are each celebrated for unique talents. A course load that is rigorous but not off-putting. Each teacher. Each administrator. Each volunteer mother, father, grandmother, and grandfather. My husband and I joke about how when we cross the RPDS property line, worries and clouds clear, the sun comes out, birds start chirping, butterflies flutter around, and smiles abound. "That is not the real world," some respond. "The real world will be there when they're a bit older, and it can wait," we reply. "Public school is free," some say. "We're giving the kids an amazing inheritance now," we counter. Our oldest two are now in high school. They have nothing but happy memories of their time at RPDS and have thrived academically in class and on tests in no small part because of the foundations laid by the teachers at RPDS. -Patricia

We are grateful for our school community and recommend RPDS wholeheartedly. The teachers, coaches and administration are proficient, dedicated and caring. The curriculum and resources are of the highest quality. We appreciate the leadership and growth opportunities, such as community service, field trips, chapel, retreats, performances, and reading buddies. RPDS truly adheres to its mission of educating the mind, nurturing the spirit and fostering the development of the whole child. -Lyssa 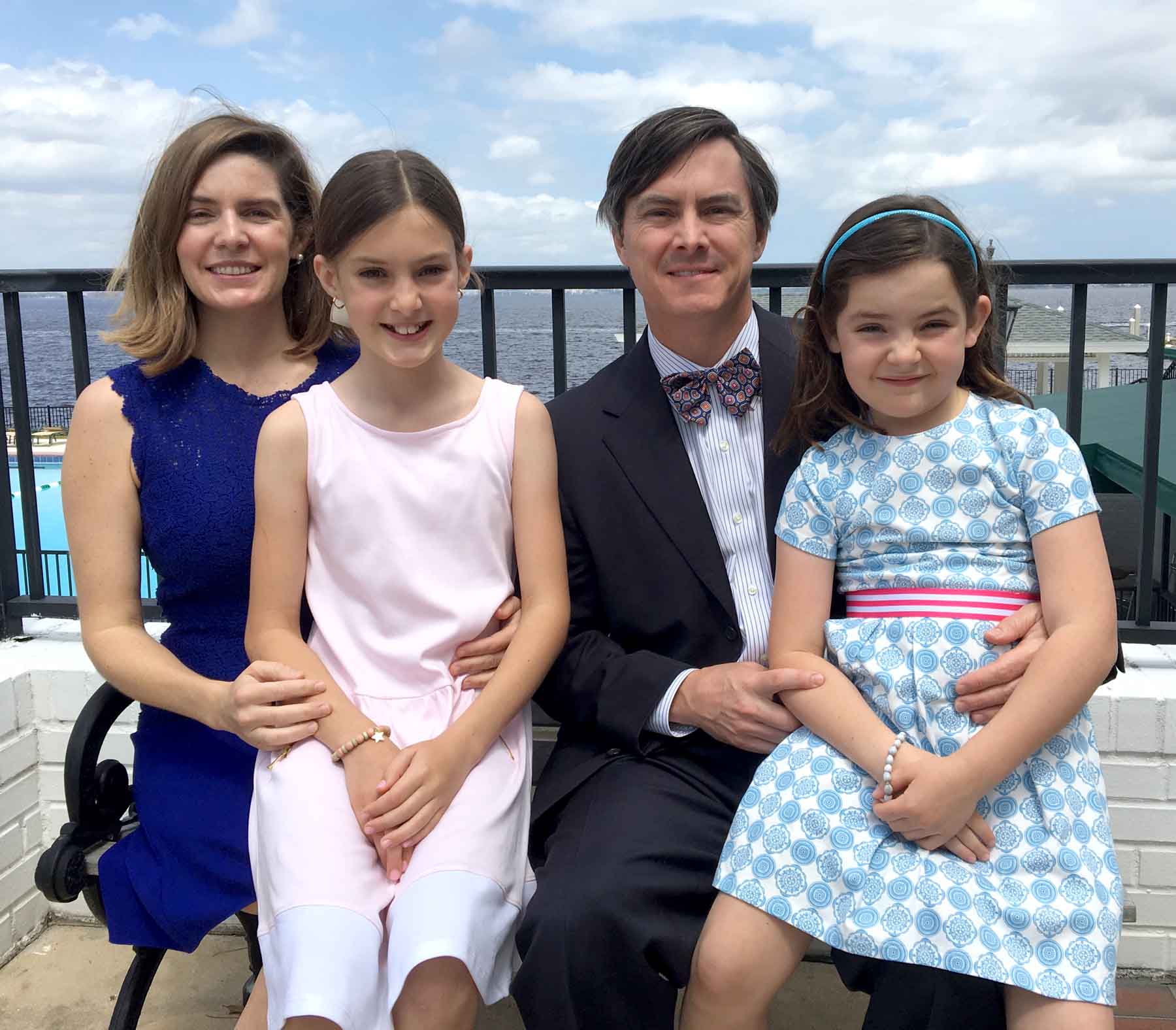